Roughly a year ago at a toy show we met Heather a.k.a. PPhoto. At the time she was dressed as Kylo Ren from Star Wars. Our paths crossed a few  times over the next year. At Christmas she hosted our Christmas cosplayer dressed as Effie from The Hunger Games. Along came the Frost Con Event and she was there as a member of a group of very talented cosplayers. On the second day of the con they were dressed as the Avengers – Heather herself was an awesome Captain America. Enough was enough – it was time for an interview. JStew and Sara J  to her talked about her various cosplays, her love of Doctor Who and a lot of other great topics. We will announce right here for the first time that she will be a guest at the upcoming Guardians OF The Geekery . We are very happy to have her.

Check out the FB page of PPhoto here 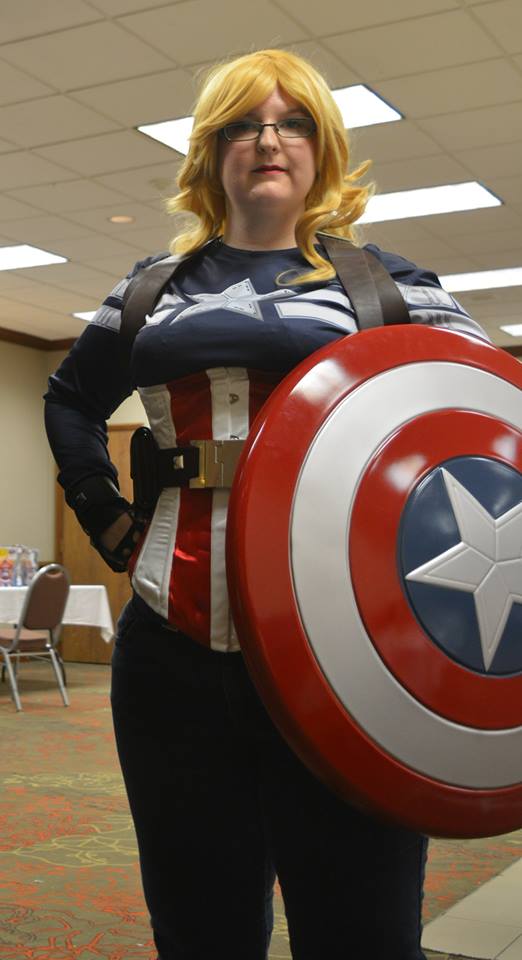 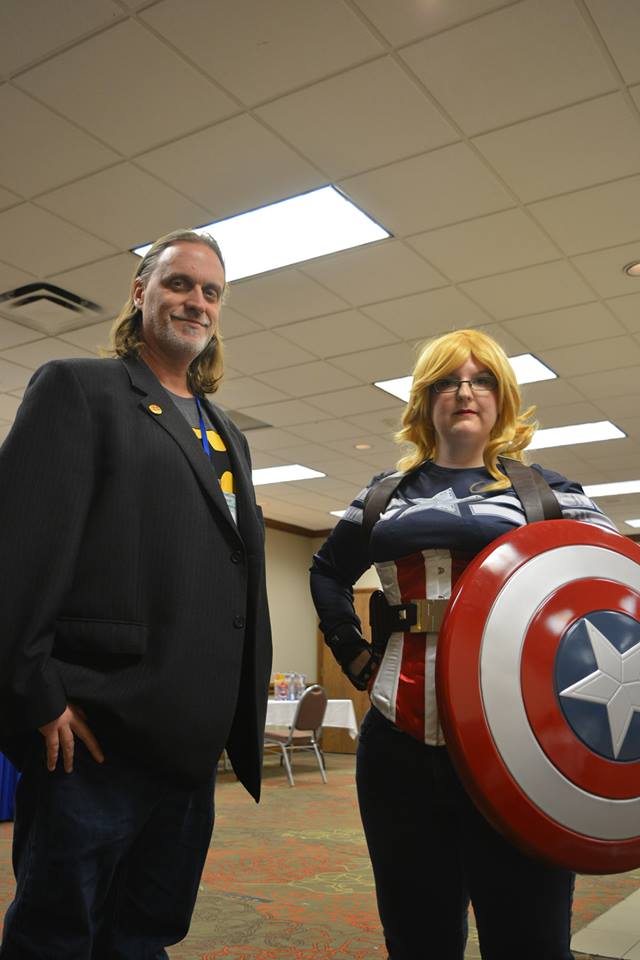