What can we say   about writer Chris Claremont? He’s known for his incredible stint on Uncanny X-Men from 1975-1991.He created numerous unforgettable  characters such as Rogue, Emma Frost, Sabretooth, Jubilee, Psylocke, Gambit and Phoenix. A lot of his story lines and characters were adapted for the X-Men films. He’s also a master storyteller. JStew and Hunter were honored to ask him a few questions at Niagara Falls Comic Con. 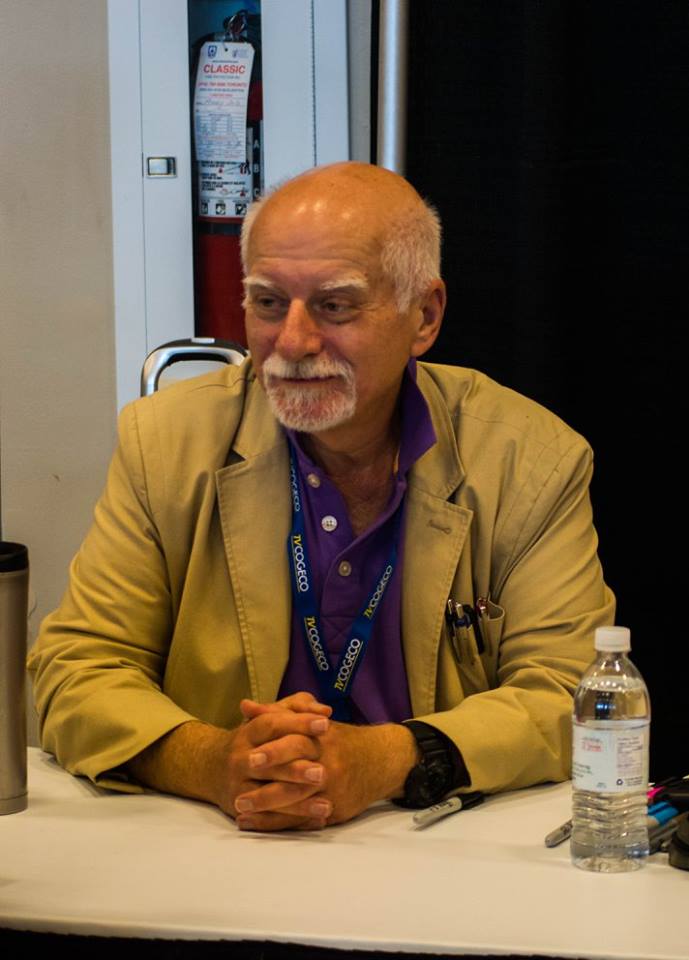 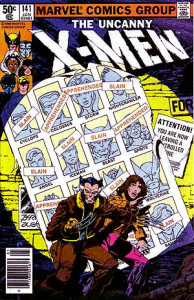 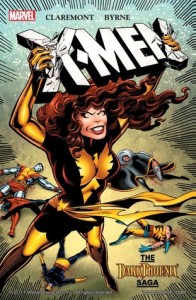 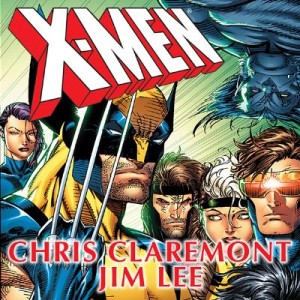