Well JStew can  now cross one off of his bucket list. We were honored to interview actress Karen Allen at the Toronto Comic Con. She has been in many great films, including Animal House, Star Man, Scrooged and of course JStew’s favorite movie of all time Raiders Of The Lost Ark.  We asked her about playing Marion Ravenwood and  we got her thoughts on whether or not she wants to return for the recently announced Indiana Jones 5

Listen to the interview here. 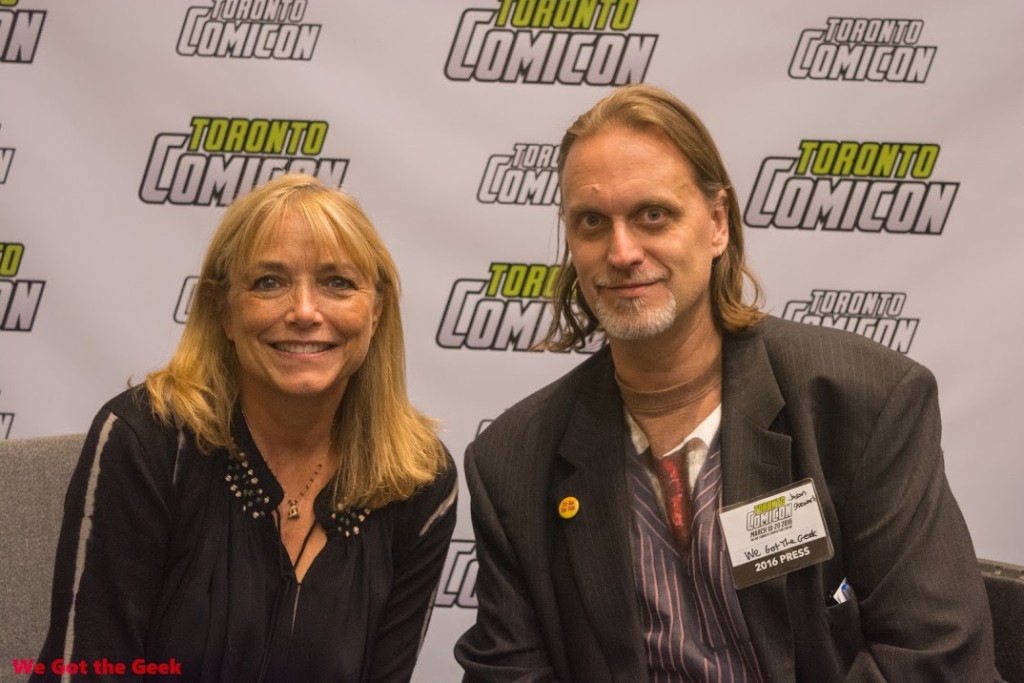 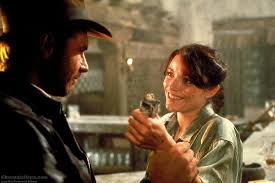 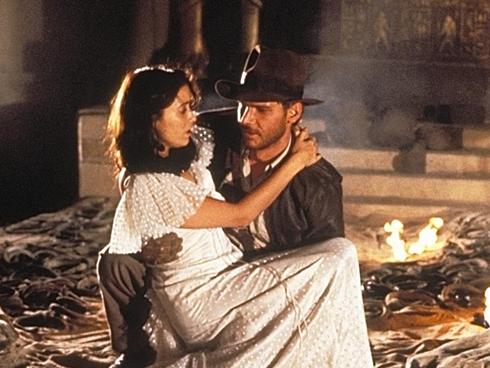 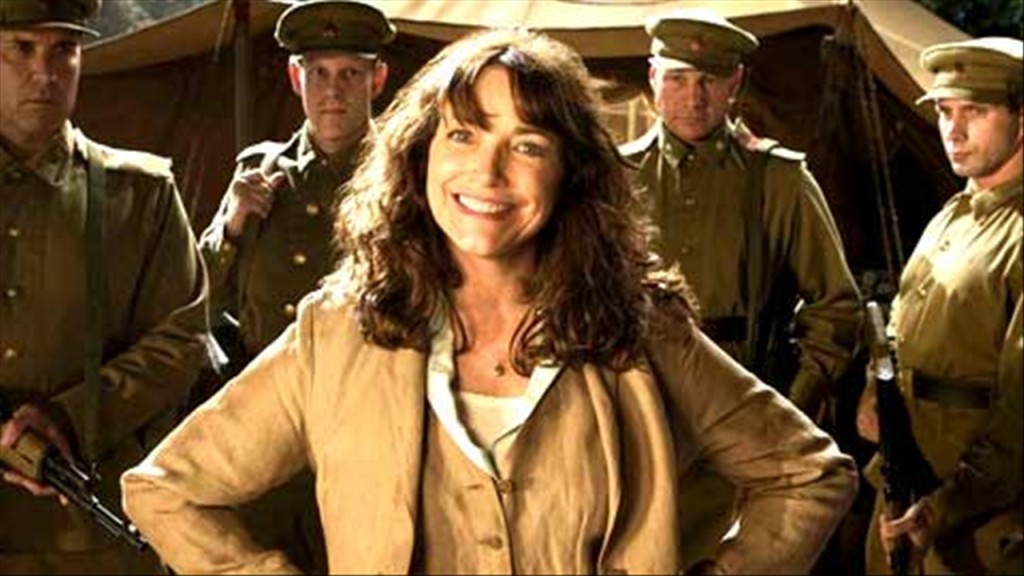