Click here for the interview with the Comic Book Men

Wow! JStew and Ryan talked to Ming and Walt from AMC’s hit series “Comic Book Men” while we were at Niagara Falls Comic Con.

At the beginning of the segment, Ming’s giving JStew a hard time about answering questions. I had to leave it in while editing.

On a side note, we had a photo op with the guys two days later at the Con (thanks again Kim!!) …and Ming remembered JStew and called him by name! Really nice guys!

If you’re ever in Jersey, be sure to check out Jay & Silent Bob’s Secret Stash, and don’t forget to watch Comic Book Men on AMC Sunday nights (usually after The Walking Dead) 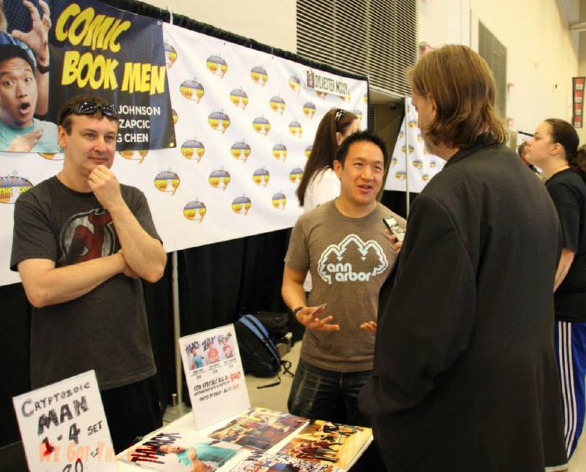 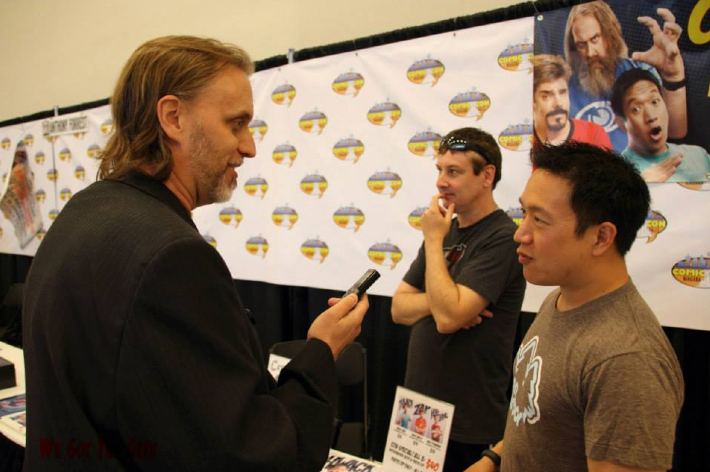 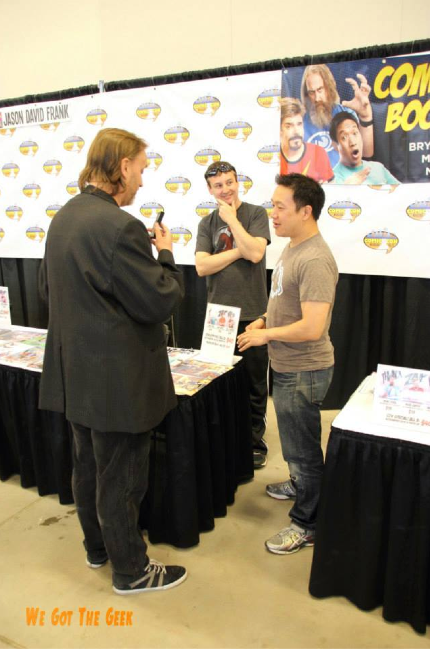 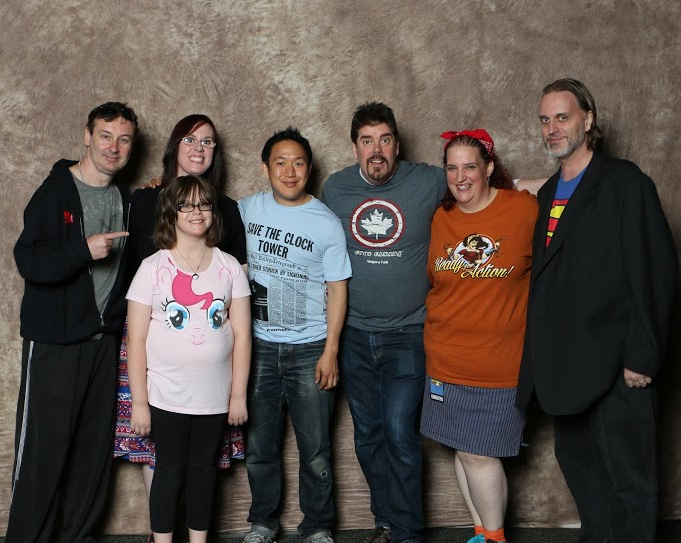 This entry was posted in Episodes, Interviews, Podcasts, TV Shows. Bookmark the permalink.