At this years GTA Comic Con, JStew and Wonder Librarian chatted with actor Kevin Duhaney. He was best known for his role as the Blue Dino Thunder Ranger on the Series Power Rangers Dino Thunder, We also spoke to him about playing young Jimi Hendrix and found out about some of his upcoming projects as well. Thanks to our good buddy Jason Hunter for his help in preparing for this interview.

Listen to the interview here 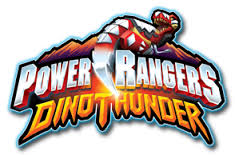 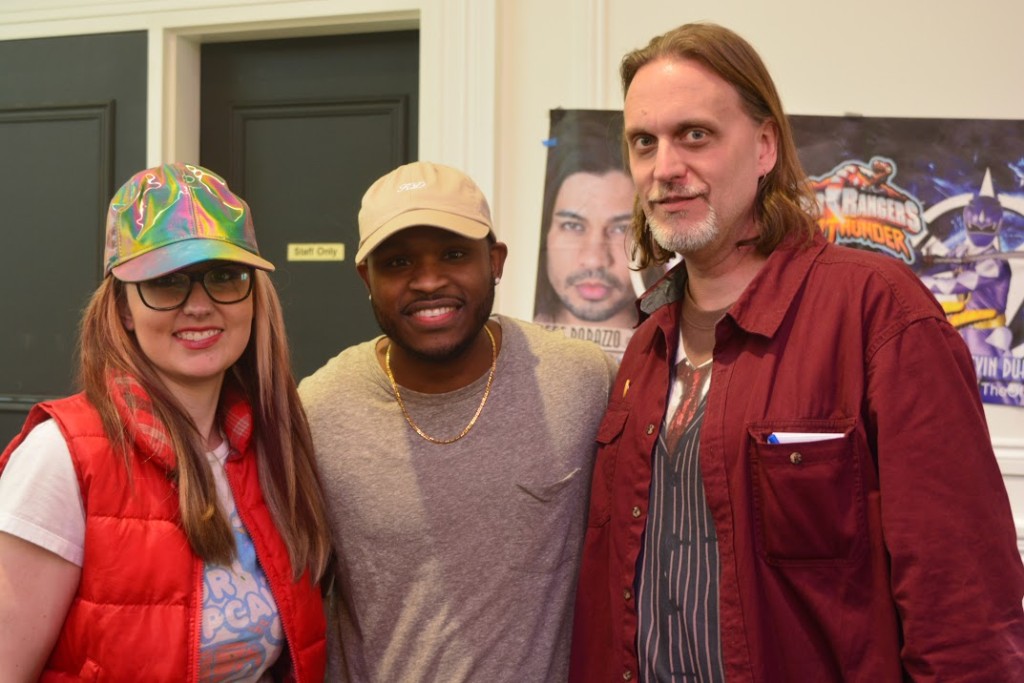