At Art O Con JStew and Sara J were happy to speak with Mitch Marcowitz. Mitch was one of the architects behind the great show The Hilarious House Of Frightenstein which aired on ch ch in the 1970’s. The show became a cult hit and starred the legendary Vincent Price, Billy Van and Mitch himself who played Super Hippy. Mitch was in attendance to celebrate the 45th anniversary of the show and even shared cake with everyone. We were honored that he took time to speak with us. We learned some interesting facts about the production of the show and learned of his future plans as well.

Listen to the interview here 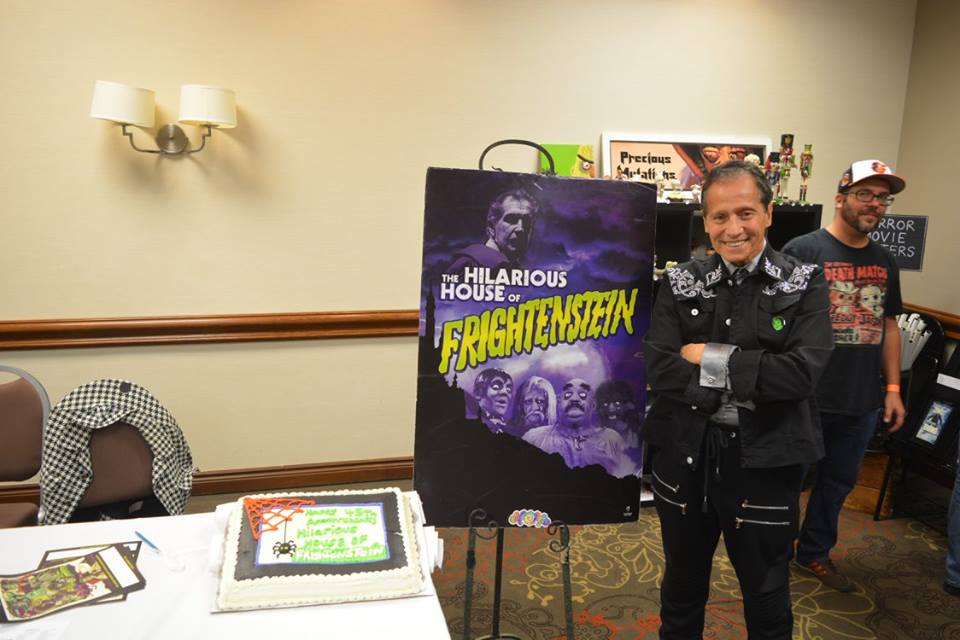 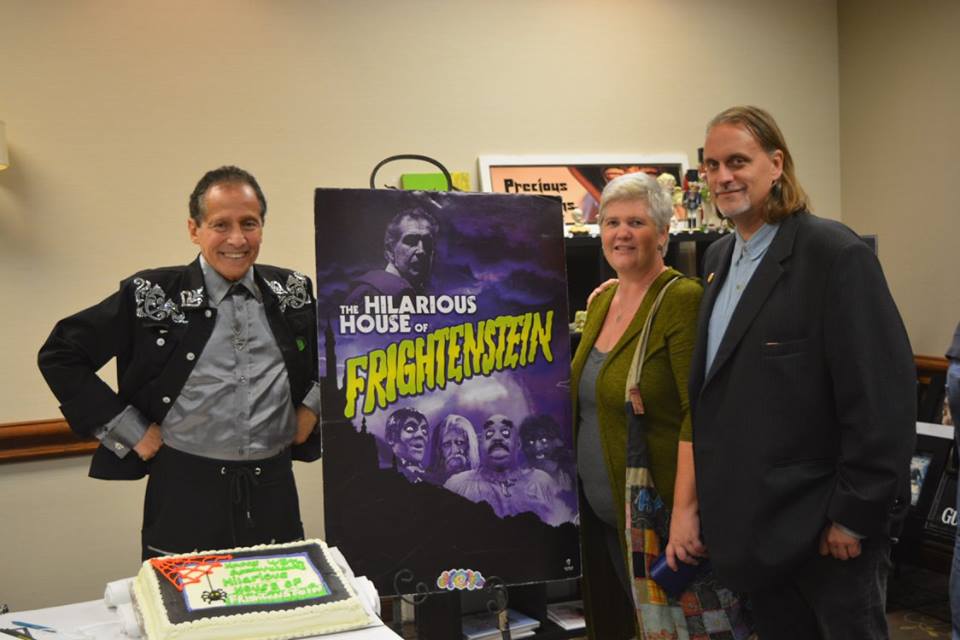 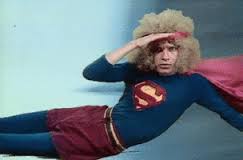 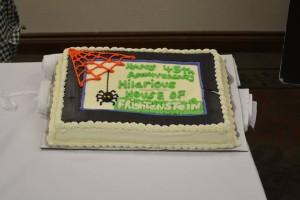